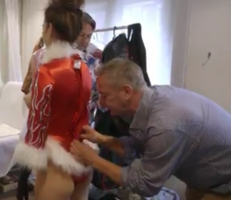 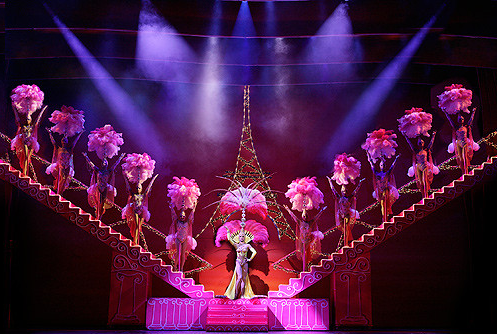 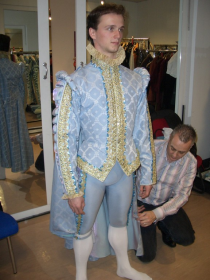 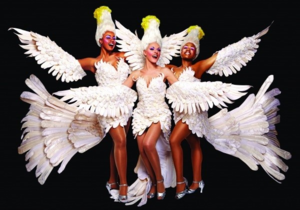 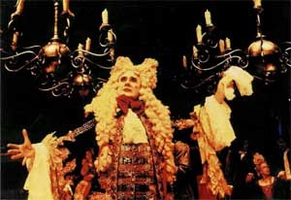 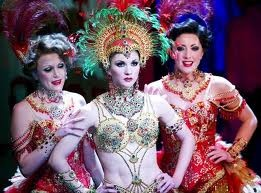 John Sheward has interpreted and made costumes for a diverse range of media including: film, television, theatre, opera and ballet, both in the U.K. and internationally.

John, working with his talented team has undertaken projects from one-off bespoke costumes through to sets of identical costumes whether it be for corps de ballet or continuity purposes, to whole scenes of a film or large sections of a show.

We would like to thank all those people that have given their kind permission to use their images, and to those that we could not contact.  However,  if you wish your image to be credited or removed from the site please contact us.